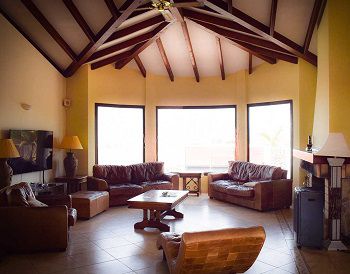 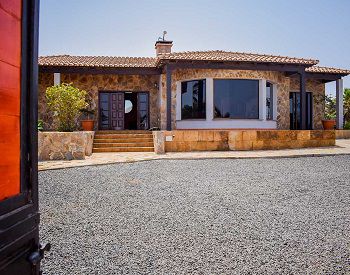 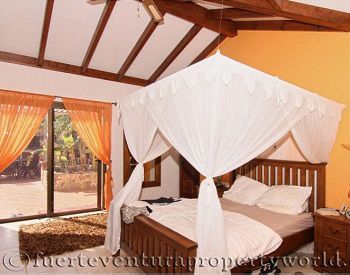 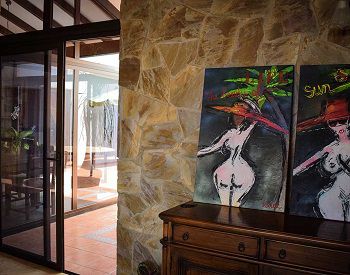 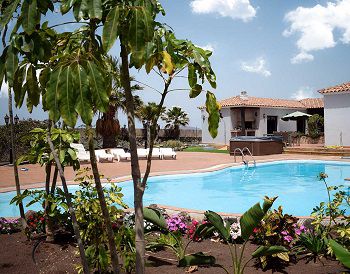 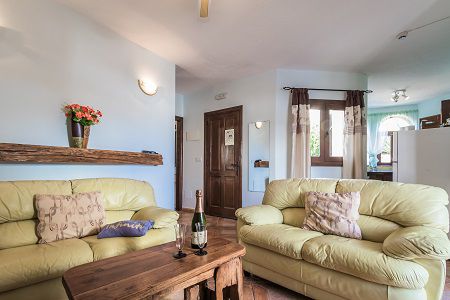 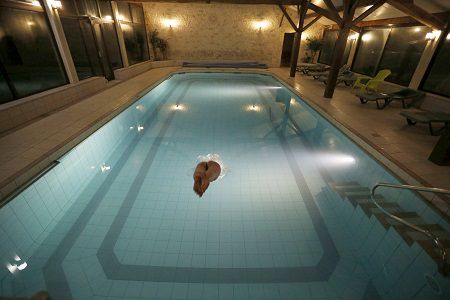 Recently, we can offer Green Oasis Fuerteventura! This villa is from the same owners as Infiniti. Making a combined trip of Lanzarote and Fuerteventura is very easy. In the northeast of Fuerteventura you can find vast sand dunes where you can walk for hours (dressed).

The current 5 rooms have ensuite bathrooms. All rooms have free internet and are equipped with a safe and TV. You can use a large common kitchen.
From 2 January 2020 is Green Oasis 3 months closed for renovations expansion. Check our website at the gate for the latest information we received about the renovation.

Flight:
It is about 4,5 hours to fly to Fuerteventura. We can book your flights. We mediate among other things for Transavia, KLM, Iberia of Vuelling. Because we are not committed to a society, We can see what the best option is.

Car:
We advise you to hire a car, when you want to see something of the island. We mediate for Sunny Cars.

Fuerteventura is one of the Spanish islands located between Lanzarote and Gran Canaria. The island is 170 km long and 5 km to 30 km wide.

The landscape of Fuerteventura is arid and rugged. In the north are bare hills, large sand dunes and low mountains.

These are mostly old volcanoes. The extremely wide and long sandy beaches are mainly located in the southeast of the island.
The only verdant is situated in a valley with palm trees, cactuses and small-scale horticulture center of the island.

Particularly of this island is that there are no official nudist beaches. At each beach is it tolerated. People with swimsuits and naturists therefore be mixed together.

Language:
Spanish is the official language at the Canary Islands. Because of the many British and German tourists at Fuerteventura the local people speak also Englisch and German.

Currency:
Because the Canary Islands are a province of Spain, you can pay with the Euro.
Nearly all cards will be accepted for paying. Credit cards are also accepted.

Climate:
At the Canary Islands the climate is described as the “eternal spring”. This is because the temperature actually continues throughout the year by the same. There is also a subtropical climate.
However, on Fuerteventura is a bit more wind and on the other islands.

Time difference:
Fuerteventura is it 1 hour earlier than in the Netherlands.