View our brochure
Browse our trips
Home » Reizen » U Furu 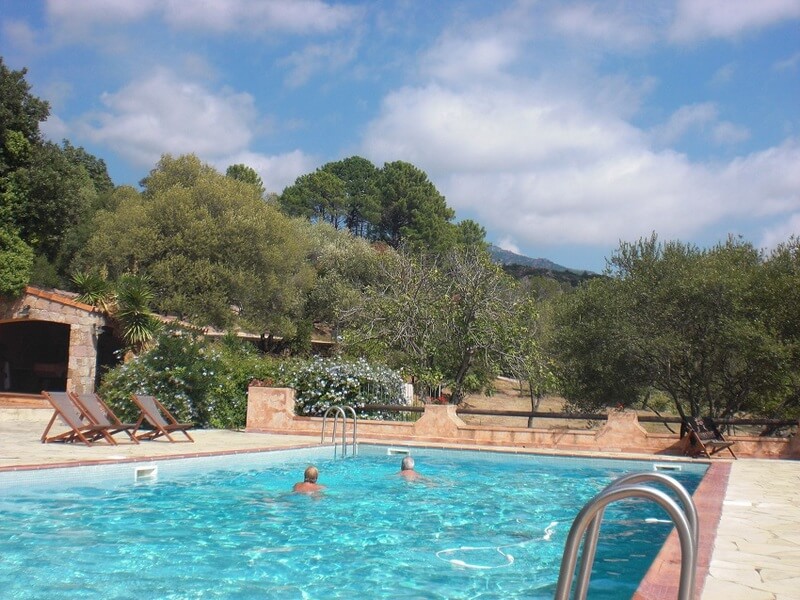 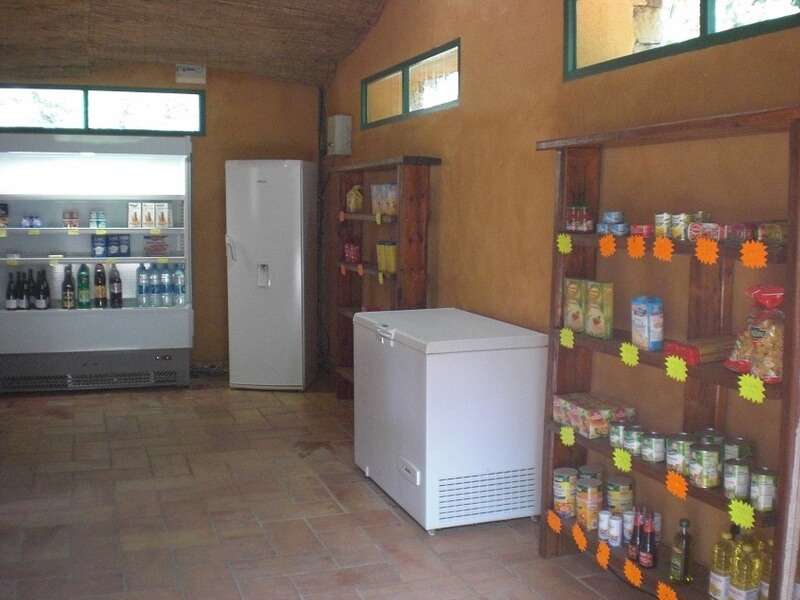 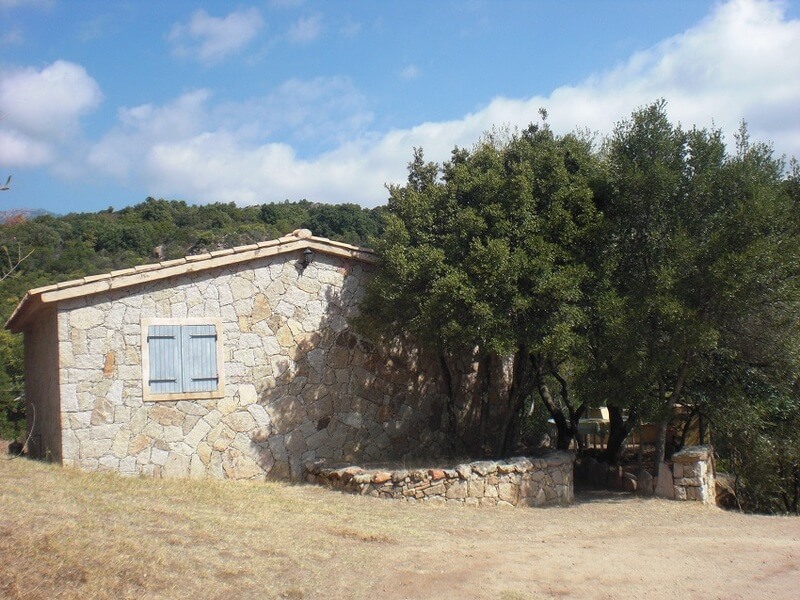 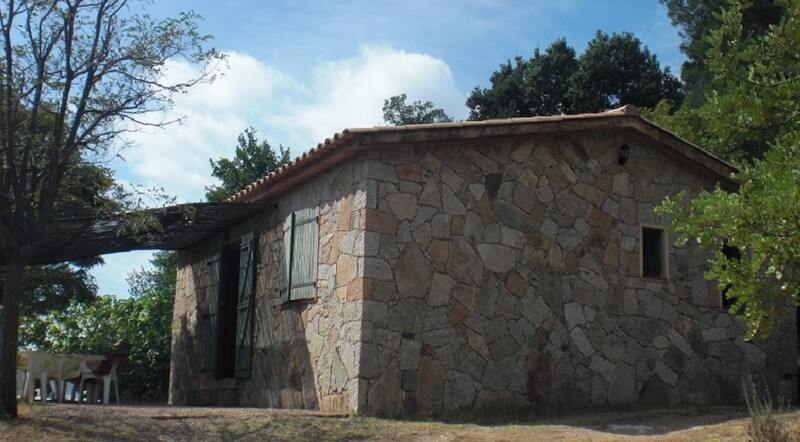 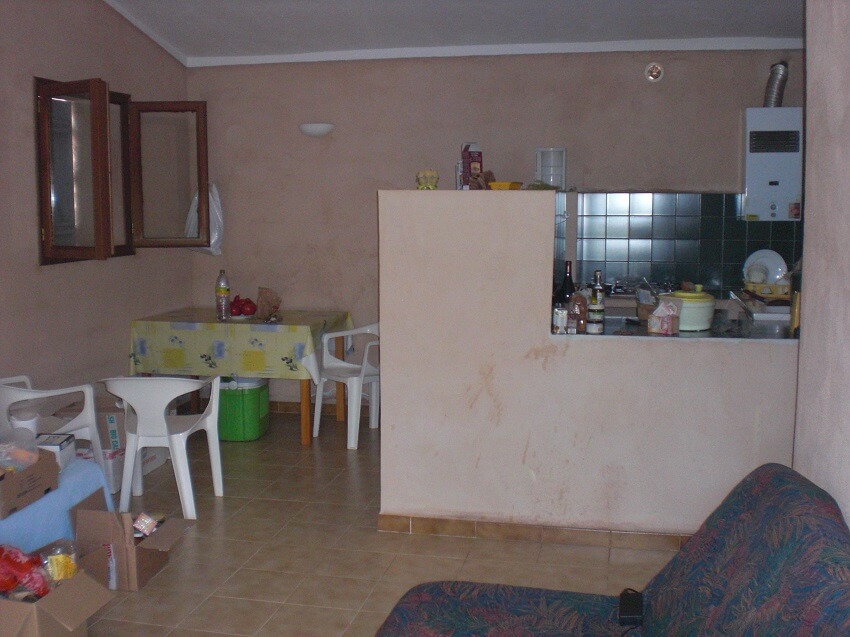 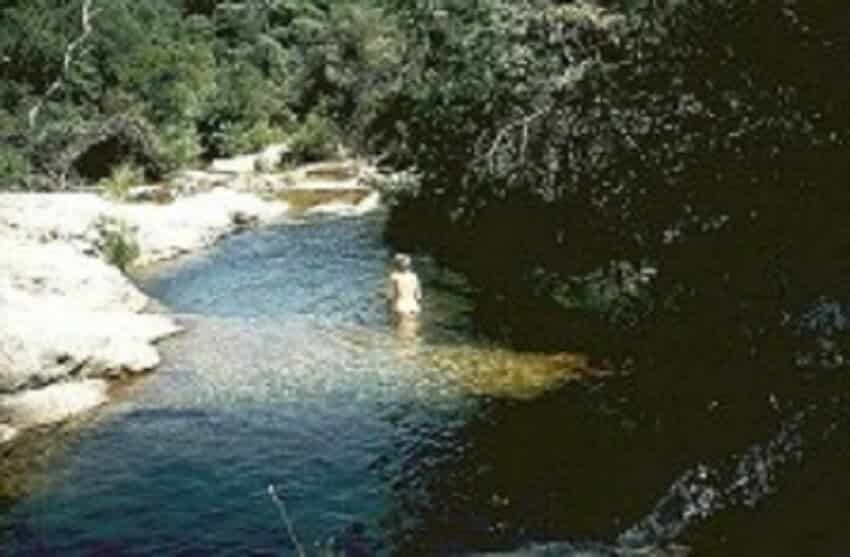 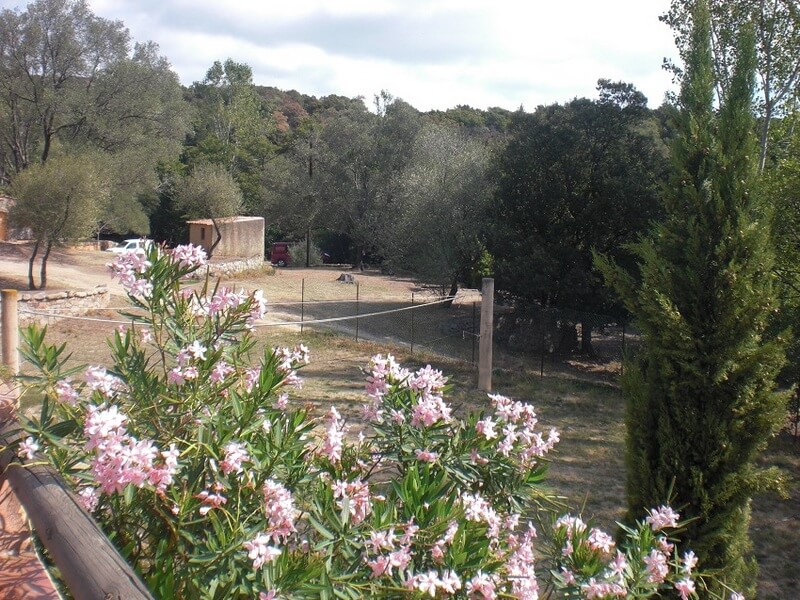 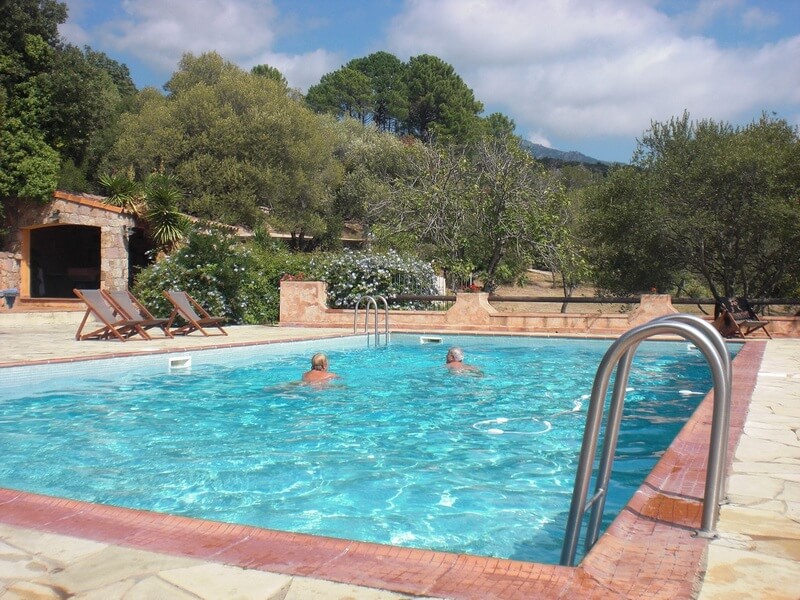 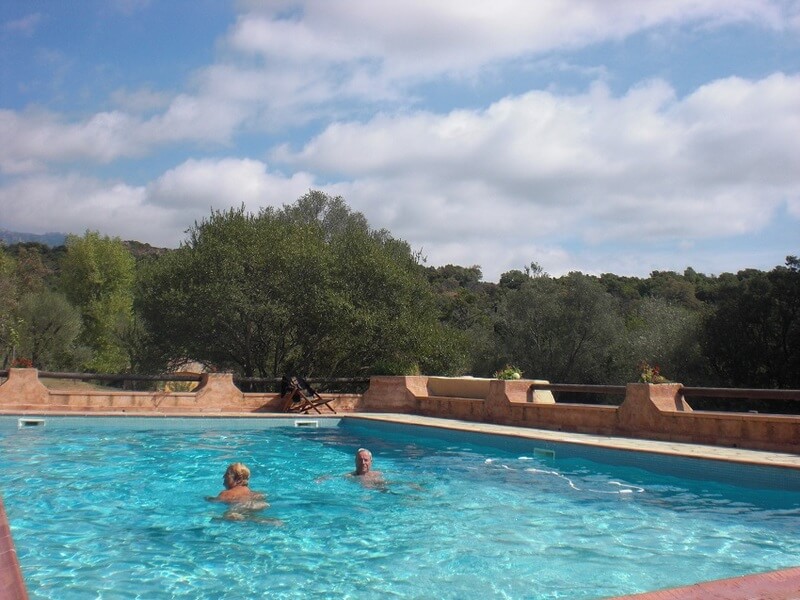 In the unspoilt nature of the romantic valley of the Furcone river you will find Furu. U Furu is a perfect accommodation for people who love peace and nature. It is a spacious area located in the interior of Corsica on 16 kilometers to the north-west of the city of Porto-Vecchio.

U Furu is located in the untouched nature of the romantic valley of the Furcone river in the South-east of Corsica, a peaceful destination in the middle of the nature, with the many waterfalls and naturally springs.

The homes are simple but fits in the landscape. They all have a large shady terrace with table, chairs and a stonen couch. The accommodations have a living-/bedroom with kitchenette and bathroom.

The homes are simple but fits in the landscape. They all have a large shady terrace with table, chairs and a stonen couch. The accommodations have a living-/bedroom with kitchenette and bathroom.

The varied sporting and excursion capability along with the family atmosphere U Furu a wonderful place to rest and relax.

U-Furu isn’t located far away from the Mediterranean Sea, but you can also reach this by car.

By car:
U-Furu is about 1610 km from Utrecht. A car (or cars) is a good way to travel through Corsica and handy for when you want to visit some remote places. The roads in Corsica are of good quality, but there are no highways. When you go by your own car you need to go with a boat from France or Italy. In these countries you have to pay toll.

Furthermore, you must be owned by International Insurance certificates known as the green card if you go by car. In France, also in Corsica, it is mandatory to have an alcohol tester in the car. A valid driver’s license, is necessary.

With the ferry:
Internatuur mediate for Corsica Ferries. You can cross at Toulon, Nice and Marseille in France and Savona or Livorno in Italy. The prices change daily, So please ask us for a quote.

With the plane:
Flight time is about 2 o’clock. There are opportunities with Transavia to fly from Amsterdam on Wednesday or Saturday to Ajaccio. If you do not mind to move, it is possible to fly to Bastia from both Amsterdam and Dusseldorf. Because of the distance to the accommodation, we advise you to rent a car. Information about the flight days and the rental car can be asked by us.

Car:
Since we can not offer transfers, we advise you to rent a car.

Corsica:
Corsica is located in the Mediterranean Sea, only 80 kilometers from the Italian coast and just 12 kilometers from Sardinia, but it actually belongs to France. With a maximum width of 85 km and a length of 185 km, is it the 3 th largest island in the Mediterranean Sea. Corsica is known by the French as, “Ile de Beauté”, and is an island of contrasts. You can find rugged cliffs in the west. Kilometers of sandy beaches flank the island in the East. Behind that begins the fields and vineyards. These extend to the foot of the mountains, passing into the interior in a high solid, which is mainly formed by a conservation. Citadellen, Churches, castles and fortresses testify to an eventful history. Typical of Corsica is the beautiful world of plants, which consists of more than 70 different species that occur in the Mediterranean and the Alps. These include rare orchids and cacti and of course the Macchia which smells wonderful in the spring .

Specialities:
The Corsican wine is worth trying. More than 2000 years ago, the ancient Greeks planted vines, because here the soil and climate are excellent.

Language:
The official language in Corsica, is French. In each region have people their own dialect. In the tourist areas can the people speak English.

Currency:
Corsica is part of France and is part of the European Union and you can also pay with the euro. Nearly all cards will be accepted for paying. Credit cards are also accepted.

Climate:
Corsica has a Mediterranean climate. The island has a long summer to, where the sea temperature is pleasant and not too cold to dive.